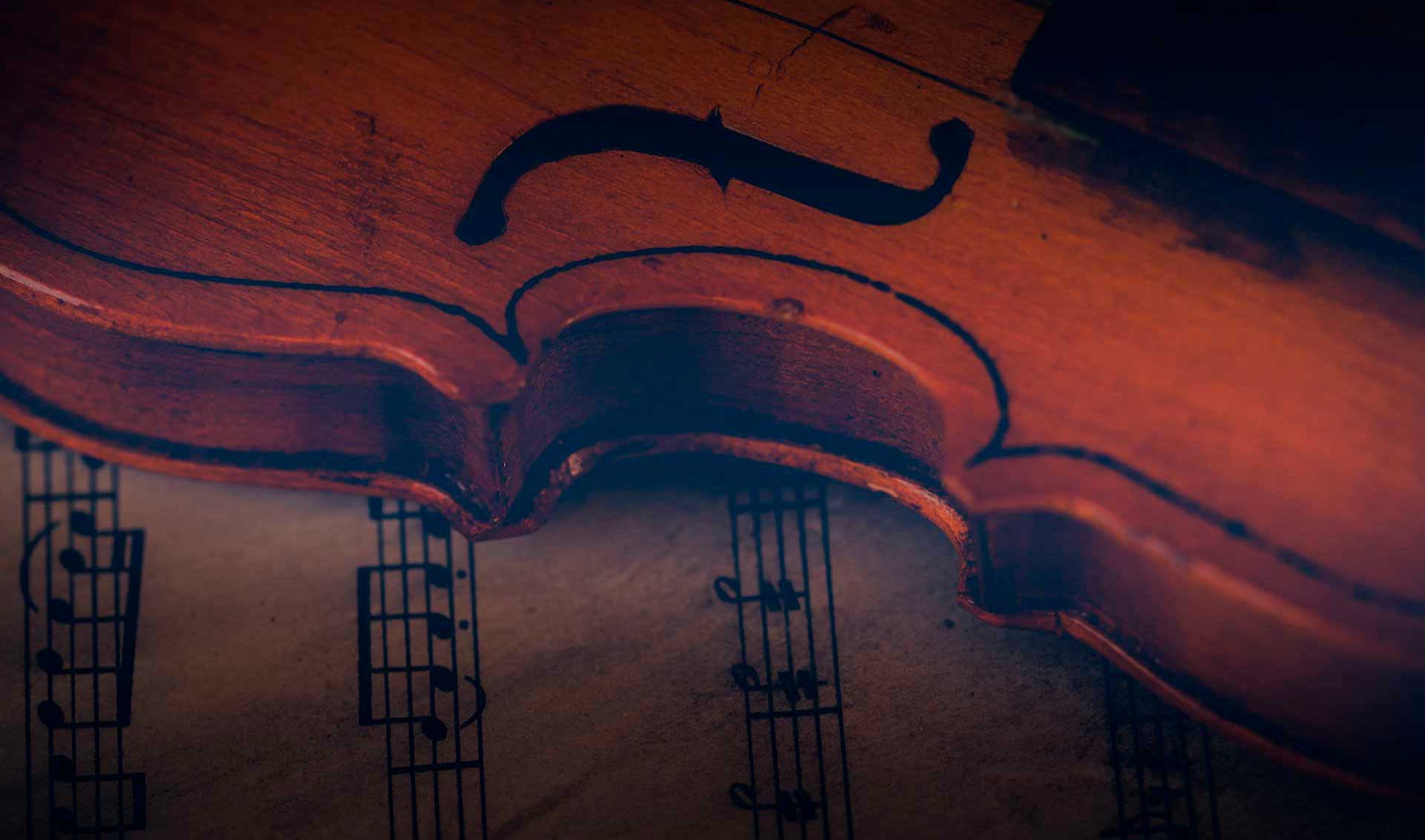 “LA NOTA” Musical Editions – of Gilocchi Dembrao begins in 1975 following various years of working experience acquired in the field of pop music. From this initiative many composers, orchestral groups and musicians in general, have had the possibility to assert themselves, to grow and make known their musical works by means of numerous publications.

Since 1989 the editorial office has extended it’s own publications to a new, modern and up-to-date method of musical teaching by Mario Fulgoni, Manuale di Musica (1° and 2° volumes) – Manuale di Solfeggio (1°, 2° and 3° volumes) – Dettati (1 volume divided into 3 courses: 1 audio CD’s for each course) – and in collaboration with Anna Sorrento Manuali di Teoria Musicale (1° and 2° volumes).

This method is fruit of a ten years experience gained after a long period of experimental teaching by Fulgoni himself along with other teachers coming from various Music Academies. As a result the method has been consolidated and affirmed through the years, spreading in all of Italy, in German speaking countries (Germany, Austria, Switzerland ) and at the University of Maryland Baltimore County UMBC, Department of Music (USA).